When a person is asked “Who are you?” they often will say their name, or point to their body. The question of who we are is a lot more in depth that where we are.  Or is it?

Consciousness is something that nobody has been able to define. We know when we have it, and we have no clue when we don’t.  The indefinable nature of what and who we are escapes us even as it is us. Are we really the simple interactions of chemicals within a bone casement? Or are we transcendent of that limitation?

This article looks at it solely from the scientific standpoint. One can argue theological implications of the soul, consciousness, or awareness until we are blue in the face. That is not being addressed here, mainly because there is no solution that can be researched. 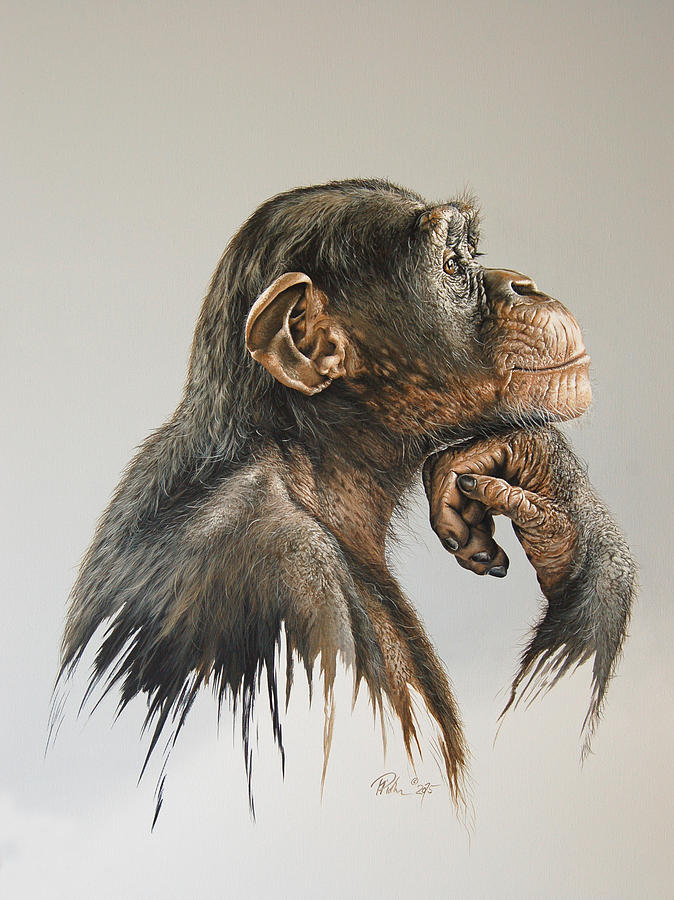 On the science side, many have tried (and pretty much 100% failed) to lock down the meaning of consciousness. When we say “I”, we often mean our body, other times our mind, and still other times we mean what we’re thinking right then. “I hurt.” when our body aches. “I have a headache.” Or “I feel like a taco.”

A physicist once tried to weigh the soul. I’m not making that up. Check here for verification: Snopes

What he found was that as a person died, the body lost 1/60th of an ounce per minute, and at the time of death an immediate and surprising loss of 3/4ths of an ounce.

Admittedly this was in 1907, a time when the accuracy of the measuring system might be called into question, and it was only done once, which violates the requirement that experimentation be repeatable. There is also the issue that actual mass can’t just teleport, something must have entered the room’s air if the body actually did lose the weight.

There is also some thought that what’s behind our eyes is only part of the consciousness equation.  What about the unconscious equation? Strangely, when we’re offered complex information to reach a hard decision, we often make a more rational decision if we don’t think much about it. Or if we’re distracted during the time we’re reasoning out the problem. This means that part of our existence is beyond what we’re aware of. What does that mean? It means there’s the you that you know, and the you that you don’t know behind the scenes. Your unconscious. For a good paper on rational unconscious thought, check this out: Not merely experiential.

But we’re not done yet.  Some argue that our consciousness is entirely rooted in the brain, simply a function of our gray matter. Others argue that the brain is simply a computational foundation for software, that our consciousness is a virtual program that runs in the processor that is our brain. Still others believe that only part of the computational power that is you resides in the brain, and part is elsewhere. Elsewhere being undefined. In the last theory quantum entanglement comes into play, and we are quantum computers.  This theory was developed by Sir Roger Penrose, a British physicist.

Let him explain it to you in this video: Sir Roger Penrose.

Someone that is deeply involved in the nature of consciousness would be an anesthesiologist. It is their very job to rob us of consciousness. Dr. Stuart Hameroff, Professor Emeritus at the University of Arizona and Director of the Center for Consciousness Studies has a website that you can go to for a much deeper study of the concept of quantum consciousness.

With all these various theories and studies of consciousness, we still have absolutely no idea what we are. Or what we’re dealing with. It’s as if we were trying to figure out what a car is, but it might be a motorcycle, a horse, a car, or an airplane, but the solution is a million times harder than simply walking up to the car and putting your hand on it.

Regardless, what we do know is this. We are conscious. Our collective of individual consciousnesses is building a civilization that may one day answer exactly what it is that fostered the origin of that civilization. On the day we solve the question we’ll not only be self aware, but self explaining.

I hope I consciously experience that in my lifetime.

View all posts by: Damon Alan